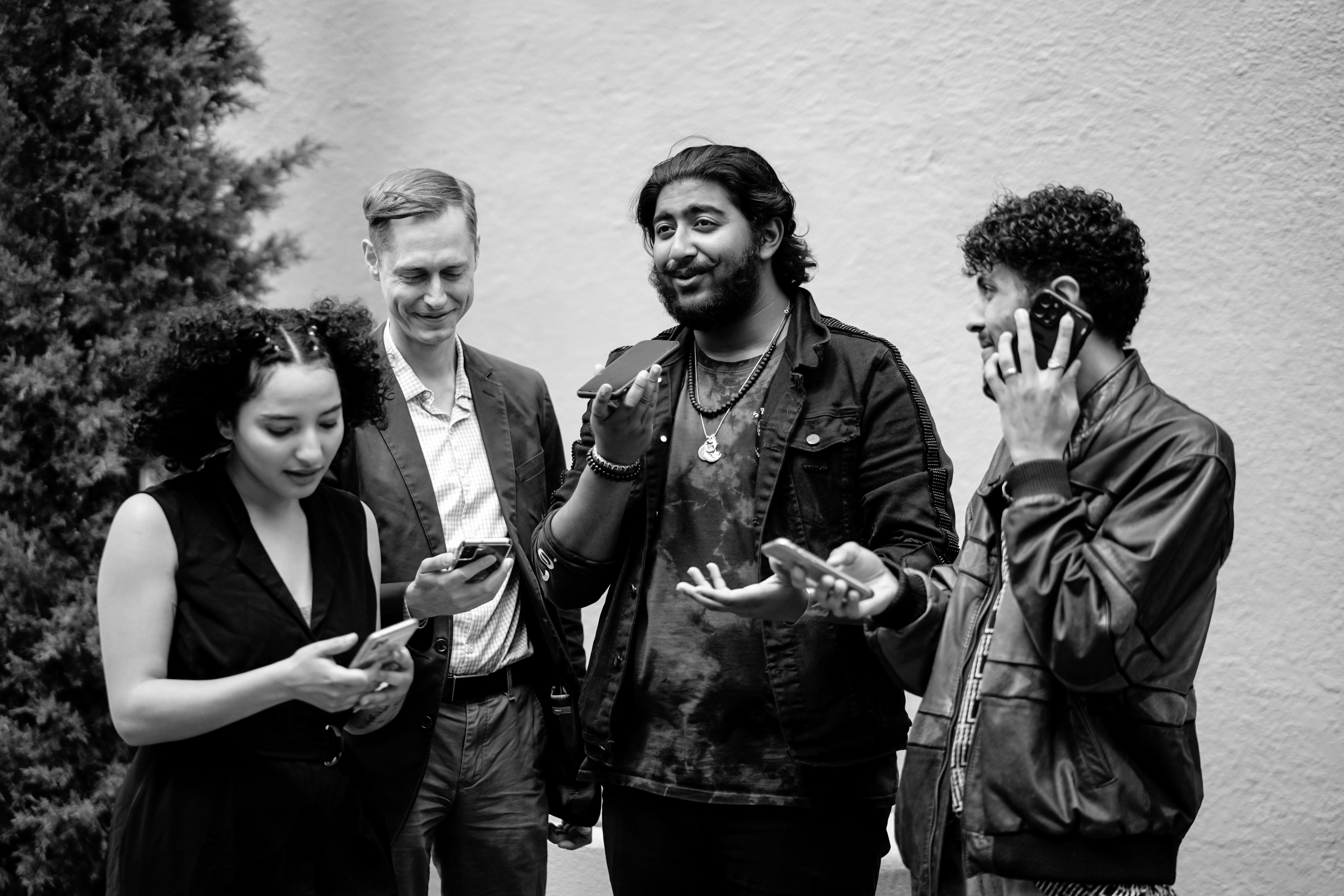 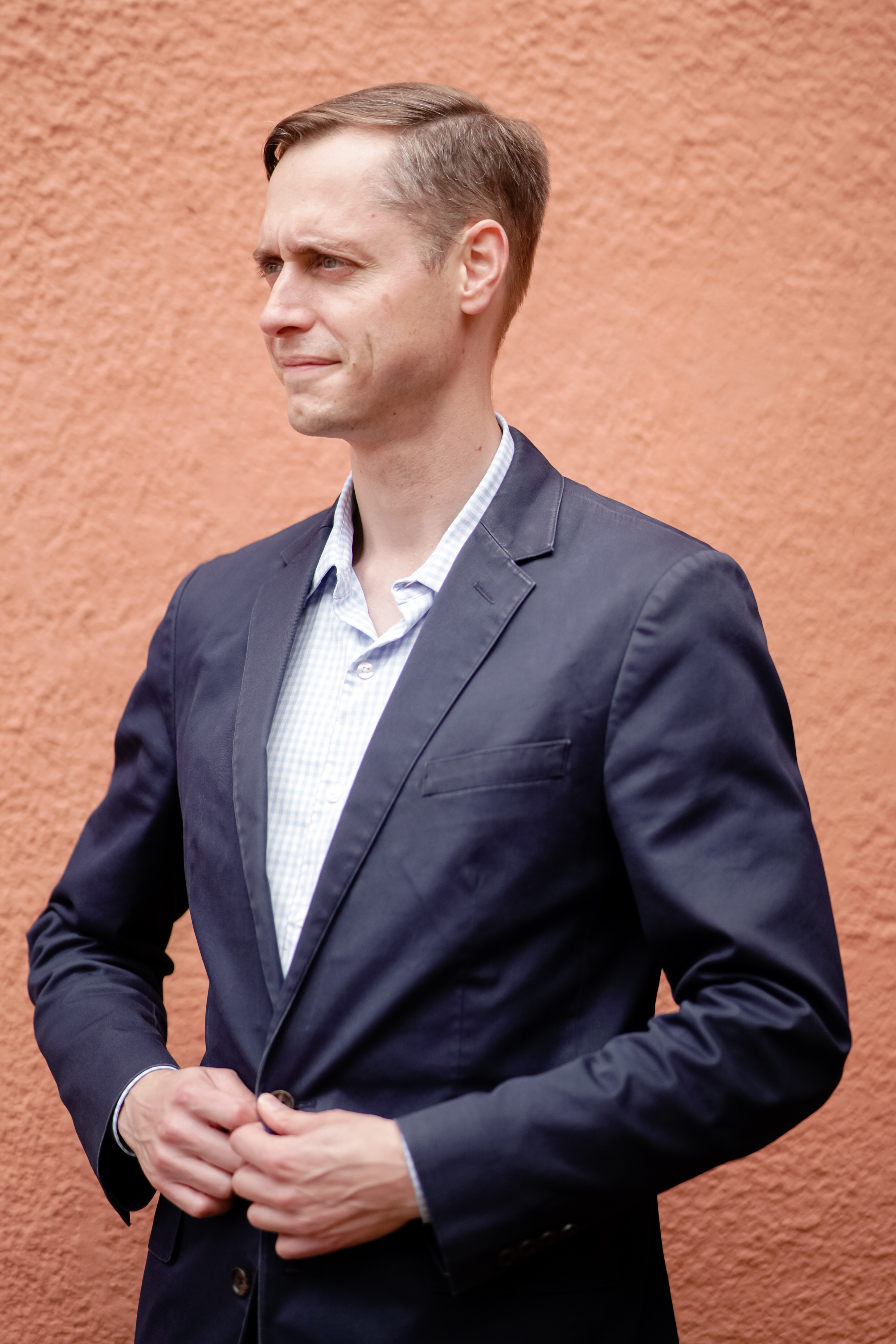 Nick Singer is a veteran organizer and activist working in the political arena for 12-years. With degrees in Math and Economics from Penn State University. He's worked a varied career including live event production, being a wedding DJ as well as a realtor with a company developing affordable housing. His political experience ranges from municipal elections to presidential campaigns. In 2020, he founded Oklahoma Progress Now. 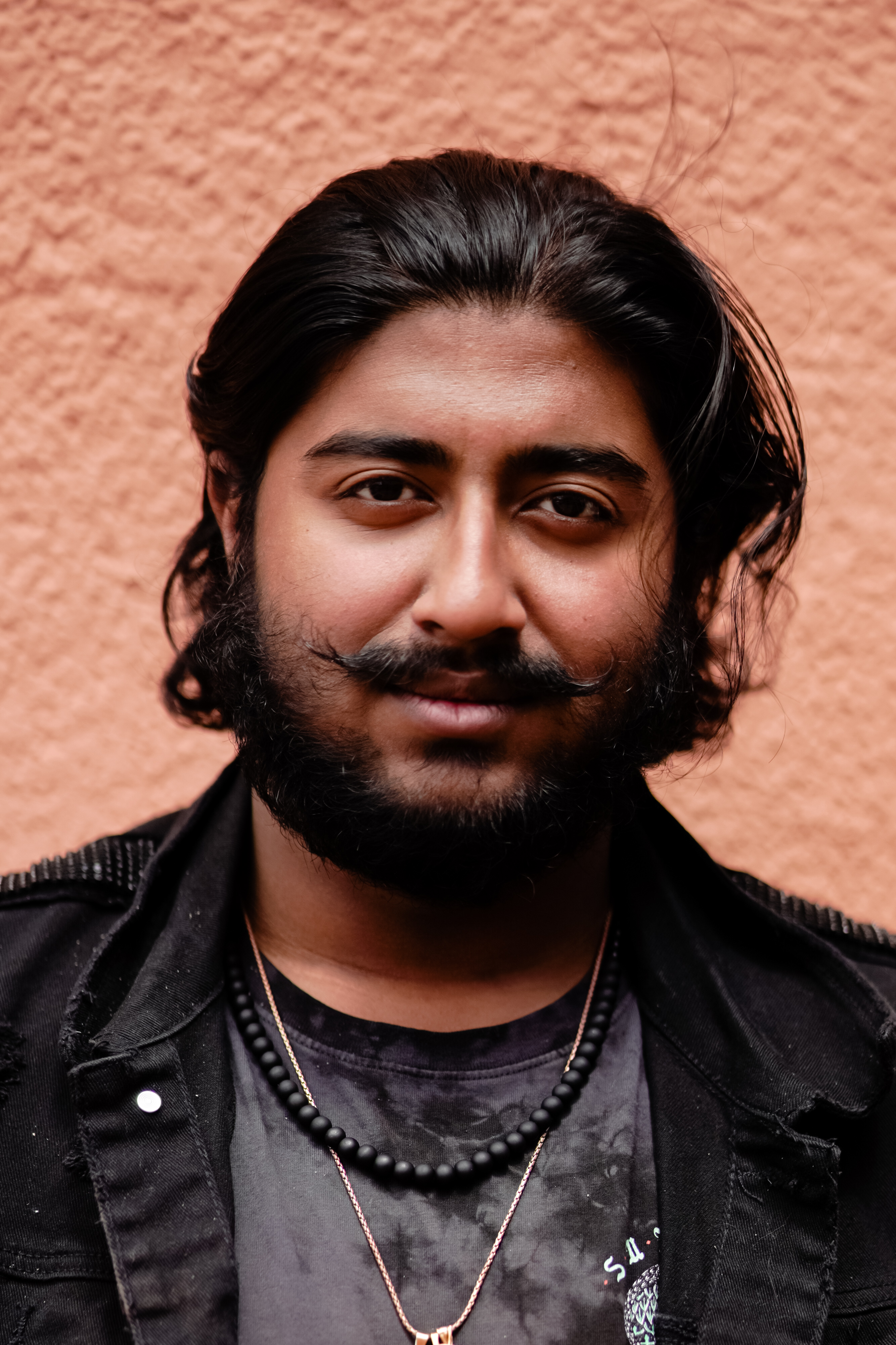 A community-justice advocate at his core, Tasneem Al-Michael is a progressive organizer, artivist, and entrepreneur from Oklahoma City, Oklahoma by way of Bangladesh. Tas has organized across local grassroots state and the national level in both the activist and electoral arenas. He aspires to help break barriers in underrepresented communities by helping others build coalitions and uplifting stories to become change-makers. His personal belief: Connecting communities is the key to collaboration.

Fun fact: When all of this is over (ha), he'd like to be a cheese connoisseur and work in the arts, education, and spiritual community full-time. 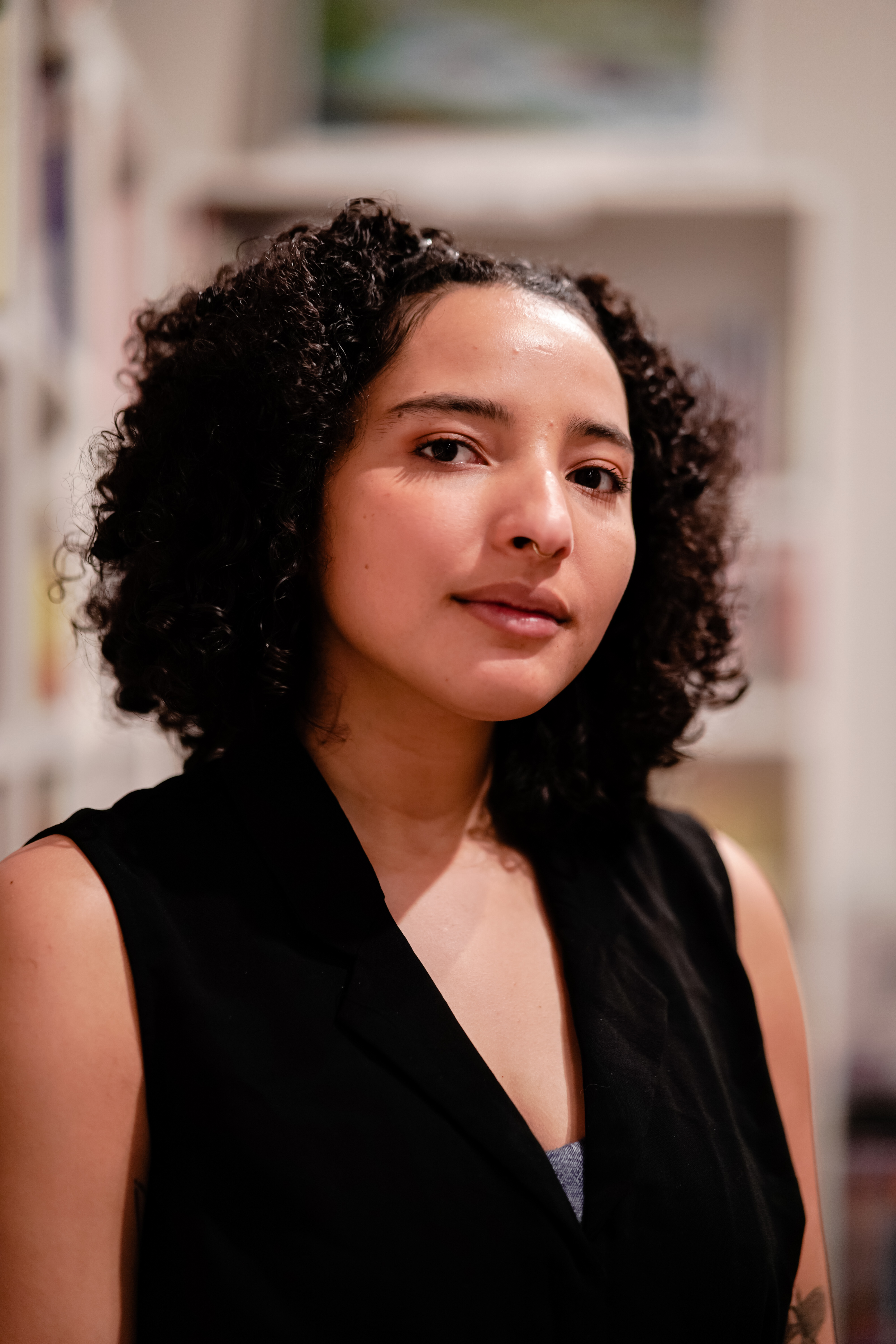 Anna Littlejohn joined the Oklahoma Progress team as the Director of Development in January of 2022. In addition to their role with OPN, they are also the Assistant Chief Editor for The Black Times Oklahoma News and the Environmental and Climate Justice Chair for the Oklahoma State Conference NAACP. Born in Tulsa, they relocated to Oklahoma City to attend a university where they currently study Environmental Justice and Social Change. 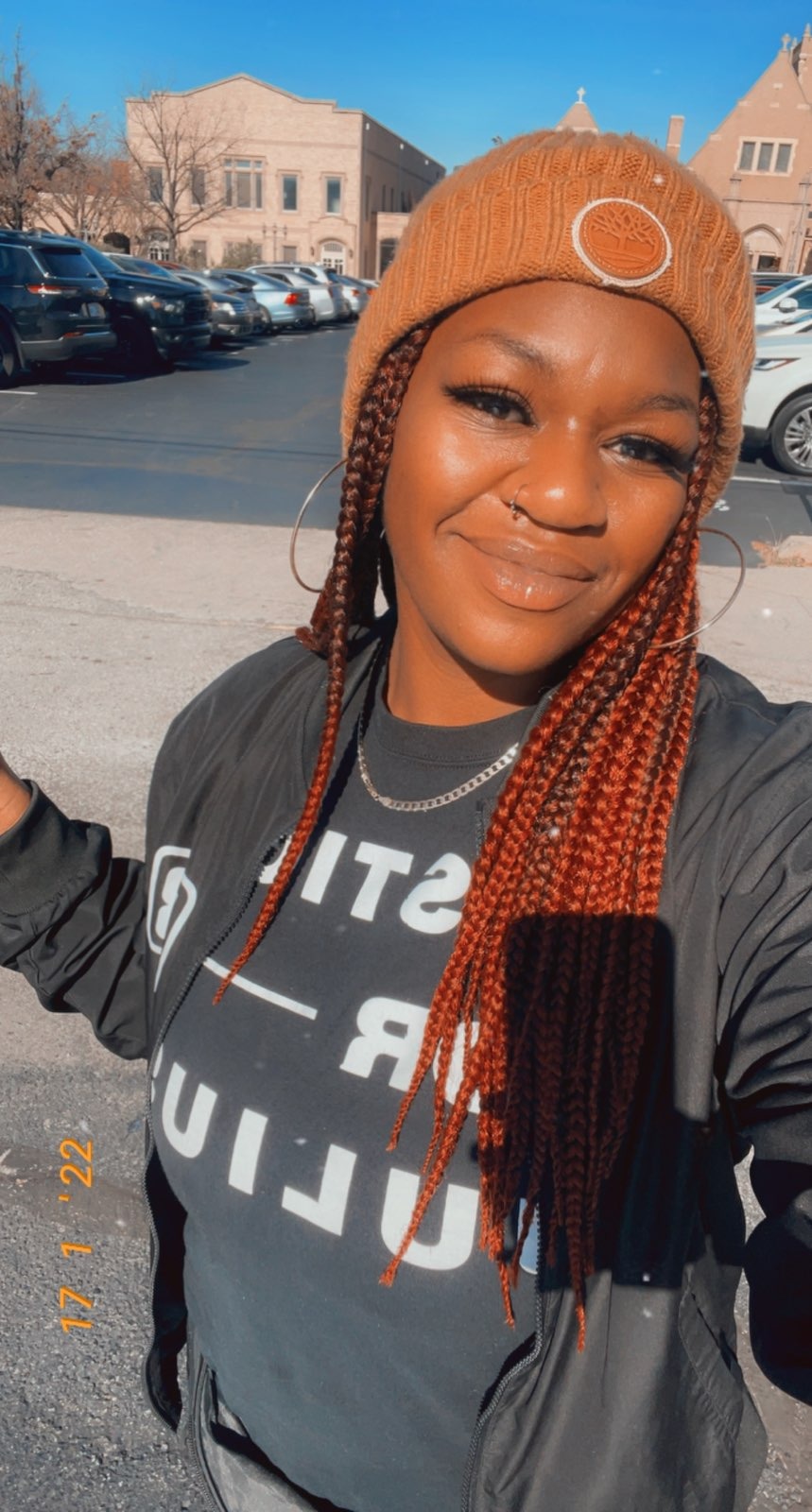 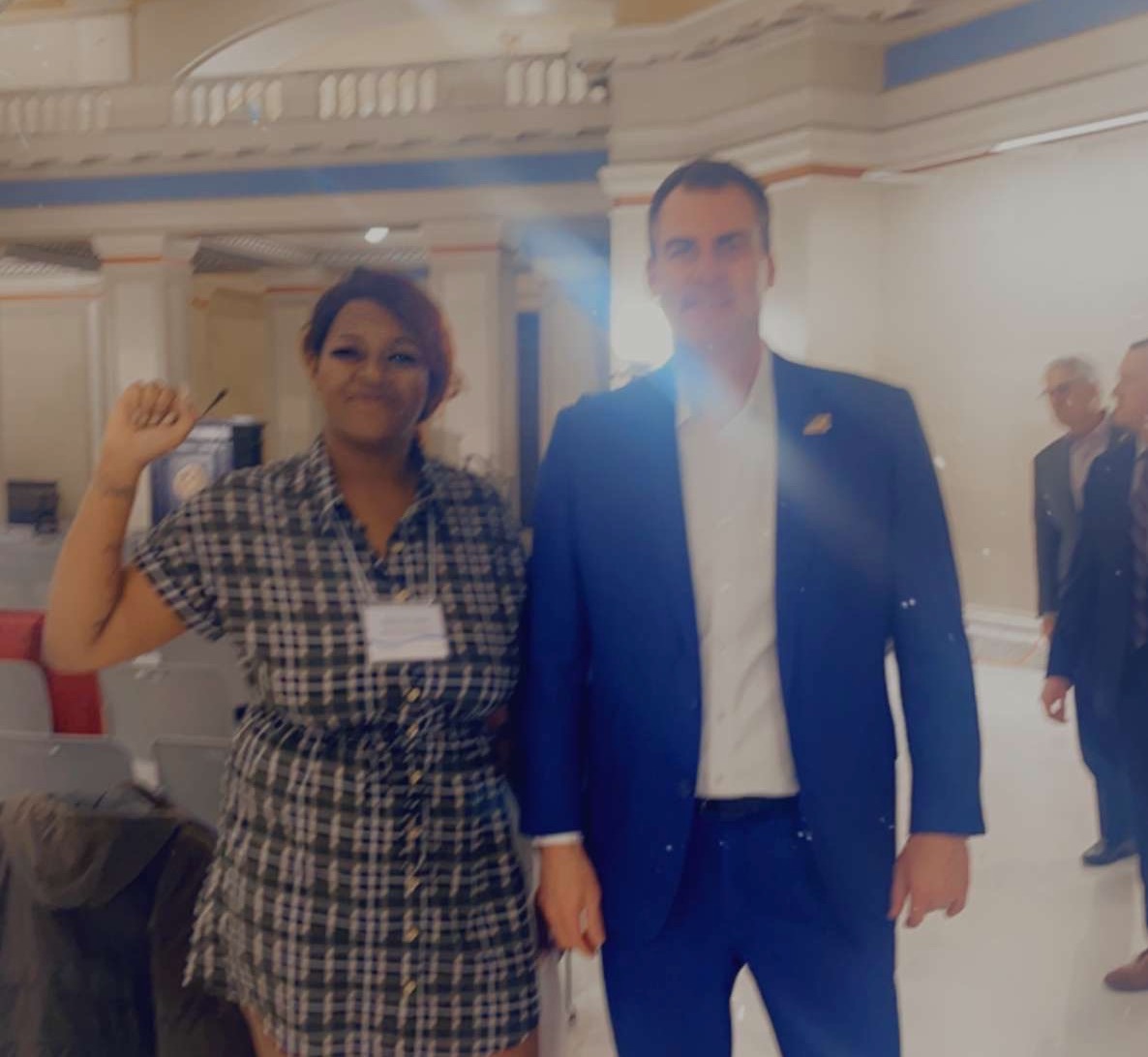 An abolitionist and deeply impacted Black woman, Adriana Laws is our Membership Director. She is also Executive Director of the Collegiate Freedom and Justice Coalition, CEO of Laws and Tactics, and the Project Manager of Population Reduction Focus Group, a subcommittee of the Oklahoma County Jail Trust. 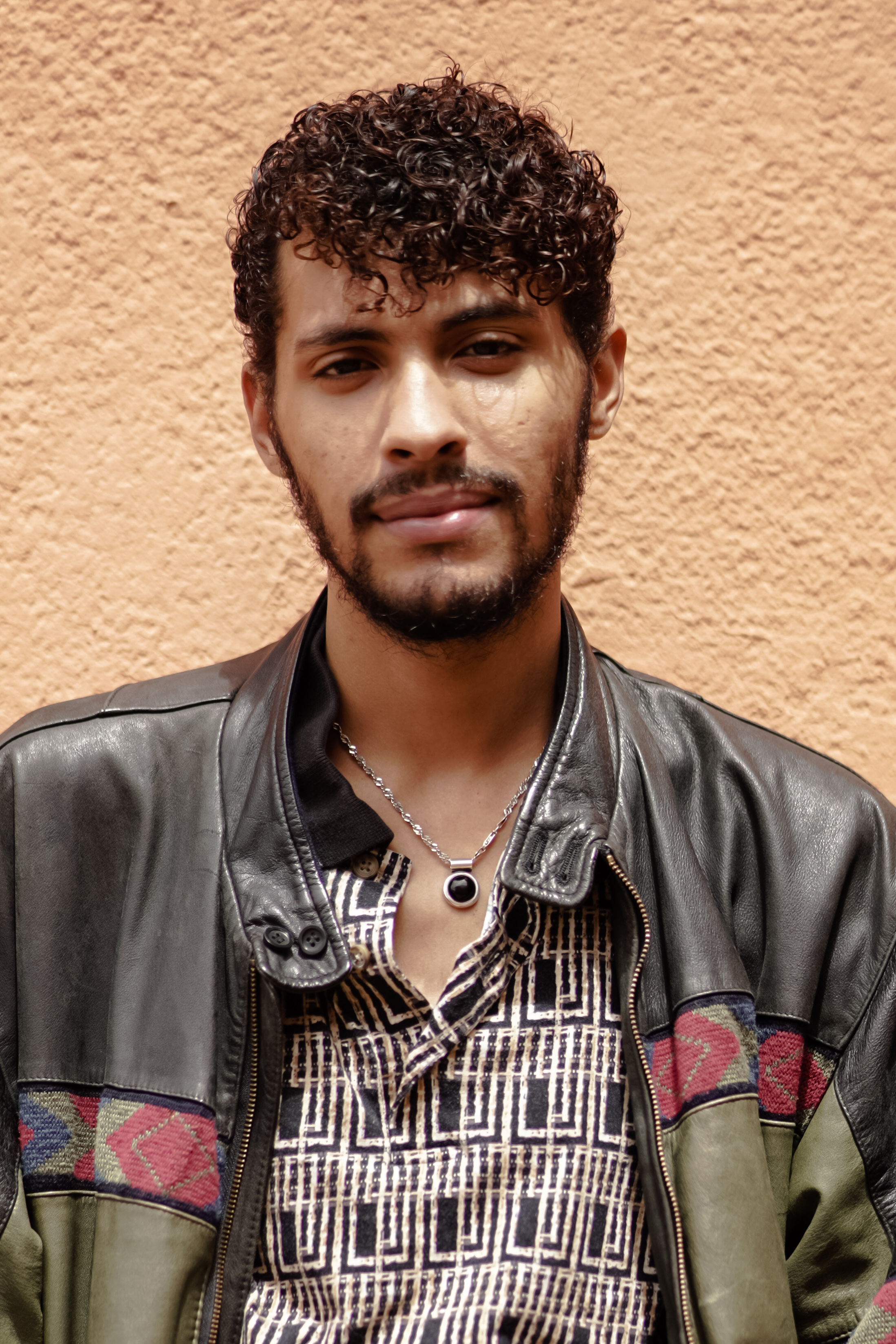 Tyreke Baker is our Content Director as well as the founder and Chief Editor for The Black Times Oklahoma News. He is a Del City High School alumni where his interest in political analysis was first sparked. 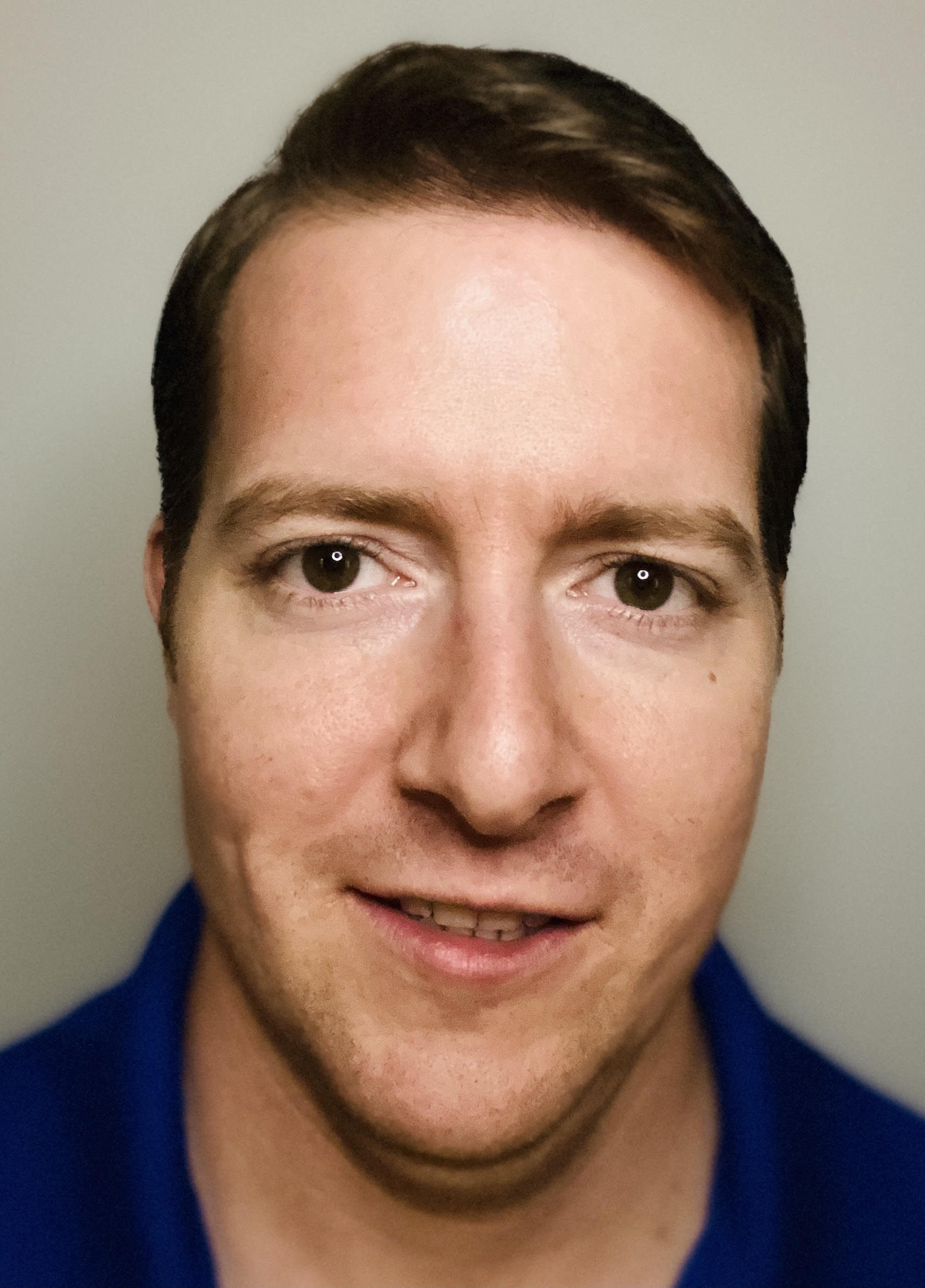 Matthew Leveridge is the Donor Outreach Operative for OPN and is a fifth-generation Oklahoman, plus father to a sixth. Having served his OKC community in many capacities over the years, he enjoys his role of listening to concerned Oklahomans, while finding solutions within OPN.

“The best jobs in the world are the ones where you’re affecting the world for the better. OPN shares a voice against abusive statutes & systems. Critical thinking reveals solutions that are critical for Oklahoma’s future as a Free State.”

Thanks for reading his bio and all, but you’ll learn more while talking to him one-on-one.